A healthy and successful 2021 to all of you. There has been said a lot about 2020. The reasons are known. Nobody could evade it. Unfortunately a presumed highlight for us, our first concert in Chicago, USA, had to be canceled. Corona unfortunately kept most planes on the ground and the amplifiers cold. Well, not quite! In 2020 we were at the only prog festival that could take place! The art rock festival in Reichenbach was a great success. We saw many familiar faces again, obviously had fun with fellow musicians from all over the world and suddenly great plans were forged once again.

Our gig at the Parkvilla in Alphen, The Netherlands in November 2019 was recorded and filmed. What looked like a bit of a fun gimmick at first turned out to be an unexpected new great project! Now our first live album “Scattered Over Europe” will be released on February 5th, 2021. Thanks to the great work of Roel and Henri Strik from The Netherlands, a DVD was produced as well. There are other little surprises waiting in the package as bonuses.

For us this will be the first highlight in 2021, and hopefully one for you, too.

Work on our next studio album still continues. That album is currently in the mixing process. We have over 70 minutes of music. And we don’t promise you too much in this regard … but of course, we will let you know everything about it later on. We could hear the album through for the first time without a break. Yes, there will be no breaks. The story will lead you through …

Keep the faith and keep on rocking, Nils-Frank-Tom-Yenz 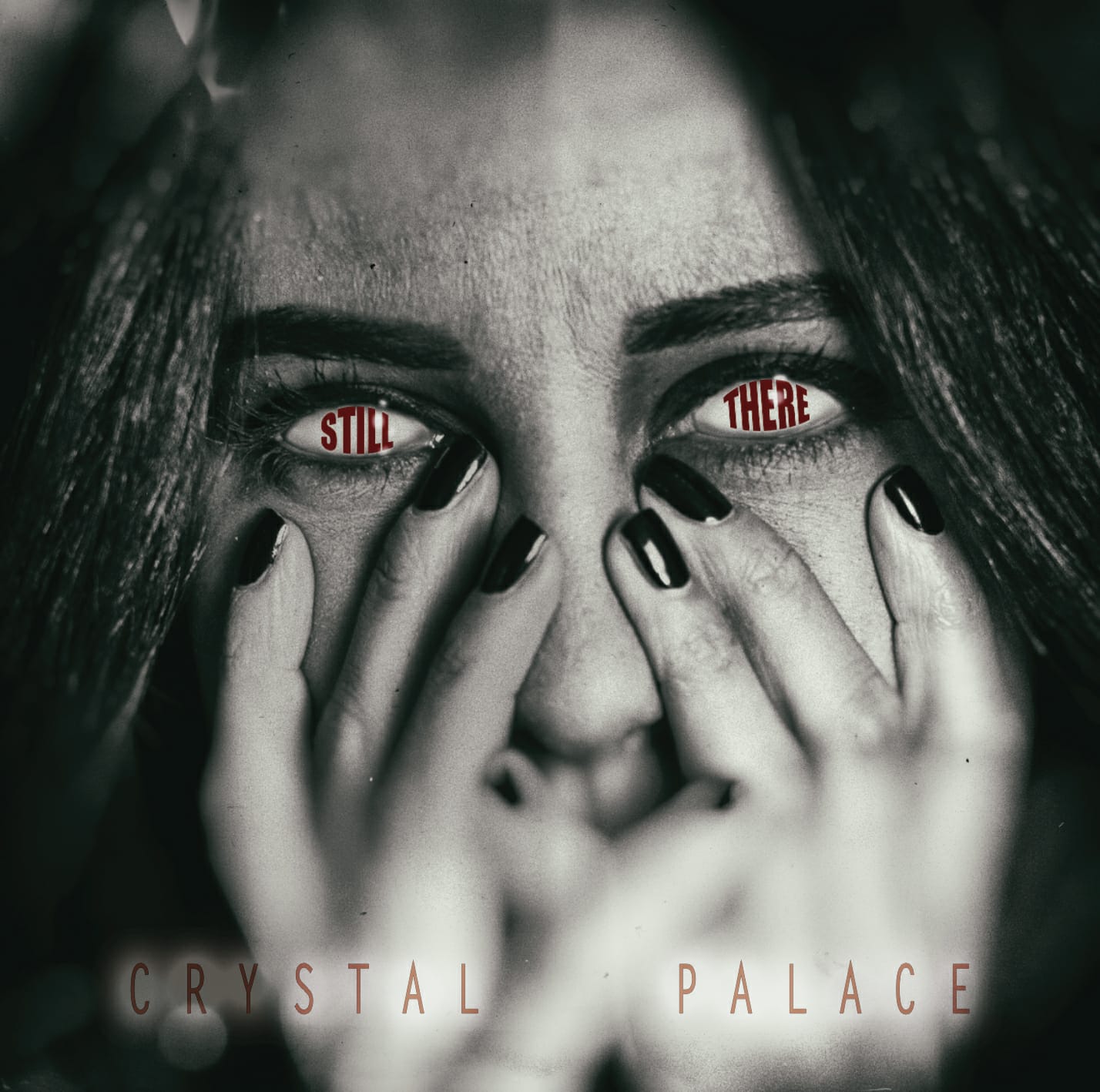 New Album “Still There” out now!