Crystal Palace were founded in Berlin, Germany, in the early 1990s. The only remaining founding member today is Yenz, who at the time did only perform on bass. The debut album “On the Edge of the World” was released in 1995. In 1998, keyboard player Frank Köhler became a member of the band. In the beginning of 2000, Yenz took over vocal duties as well. Over the years the band released more albums: Demon in You (2001) Psychedelic Sleep (2003) Reset (2010).

The band received worldwide attention and positive feedback with the release of the Best-of-CD “Through the Years” (2005), enabling Crystal Palace to perform live regularly with other international artists at various festivals in Europe. In 2011, divergent musical interests emerged within the band, resulting in a new line-up. Nils Conrad joined as guitarist and Frank Brennekam became the new man on drums. Work in this line-up turned out to be very creative and harmonious, enabling the band to go on tour, among others with well-known German progressive rock band RPWL, from 2011 until spring 2012. Only a few months after the new line-up was established, the band started writing new songs in 2012.

Due to the very good cooperation among the musicians, a lot of outstanding material was created, enabling the band to start recording the album “The System of Events” in early 2013. On this production some successful external artists, such as Colin Edwin (Porcupine Tree), Kalle Wallner and Yogi Lang (RPWL) guested. In the summer of 2013, Crystal Palace was eventually signed by German label “Gentle Art of Music”. In August 2014, Frank Brennekam had to leave the band due to poor health and was replaced by Tom Ronney. In 2016 the band’s most successful album until that point, “Dawn Of Eternity”, was released. The album reached #17 in the International AOR-charts.

The band released the album “Scattered Shards” in spring 2018. This time Crystal Palace’s line-up remained the same, but the band changed labels and decided to go with Progressive Promotion. An important reason for this change was to show that the band is able to arrange their music without prominent support. The sound of the band is characterized by melodic passages and instrumentally well worked-out themes that, when listened to carefully, entice the listener to sink into a pleasurable musical experience with their own imaginative thoughts. 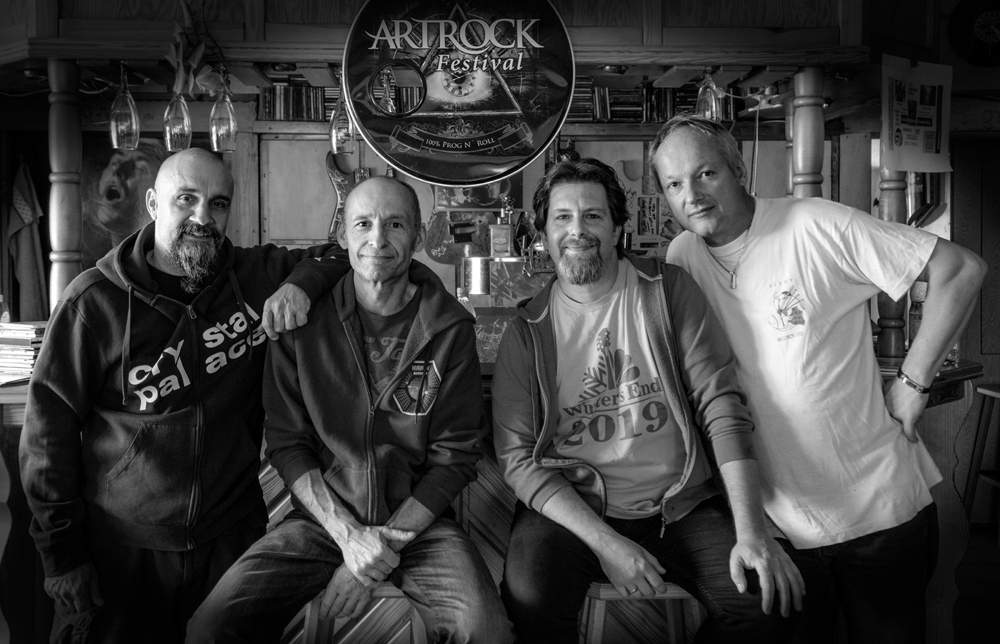